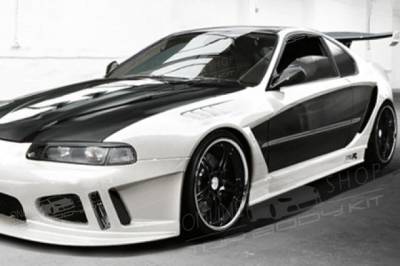 Honda has been a long time fan favorite in terms of economical cars since they became a force in the American market in the mid to late 80s. People love their unquestionable reliability and they also love the fact that their engines can still maintain the miles per gallon while also producing respectable horsepower. Honda body kits are a nice compliment to any model and really say a lot about a person. Whether you drive a Ridgeline, a Hybrid or a Civic with a motor swap; a new Honda body kit can really set you apart from the rest of the eco-friendly vehicles.

Honda bodykits were some of the first to hit the aftermarket several years ago. The Honda Civic body kits out there are some of the most popular kits made period. However, several aftermarket companies make a Honda bodykit for nearly every model ever produced by the Japanese giant. Take a look around and find the perfect fitting Honda custom body kit today.

View
No Image Available
Accord 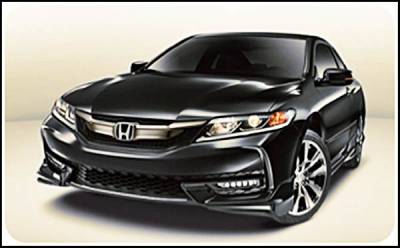 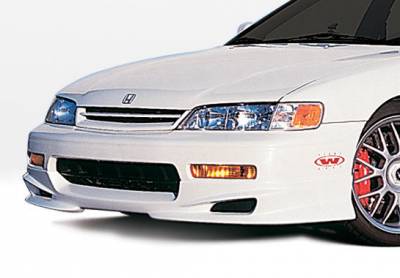 Accord Wagon
No Image Available
CR-V 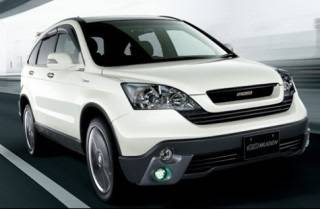 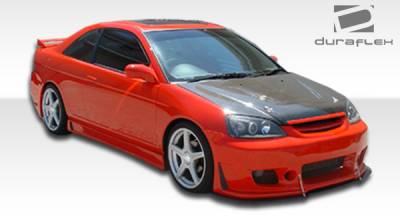 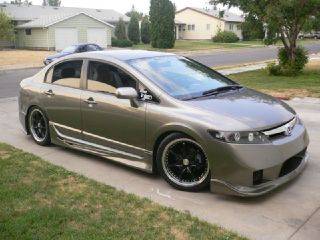 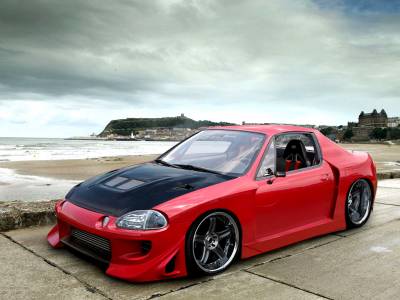 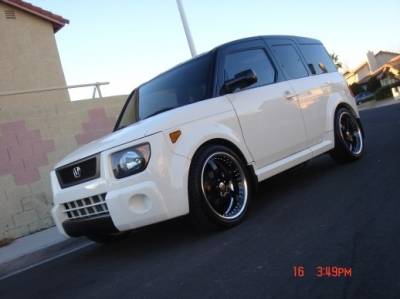 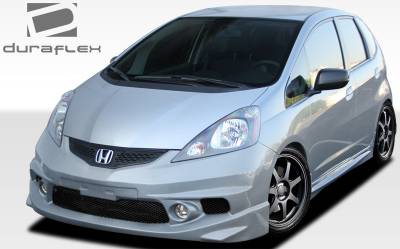 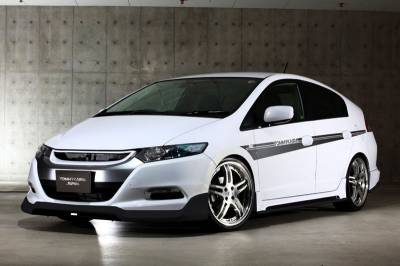 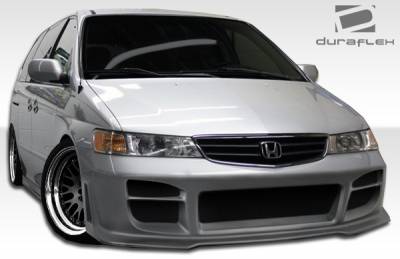 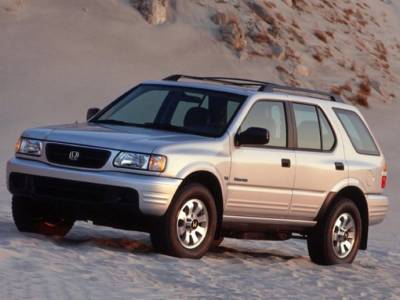 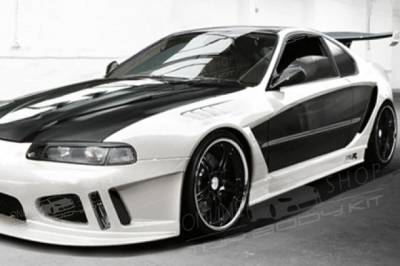 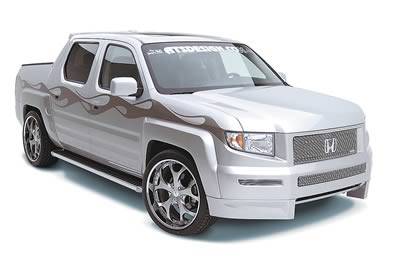 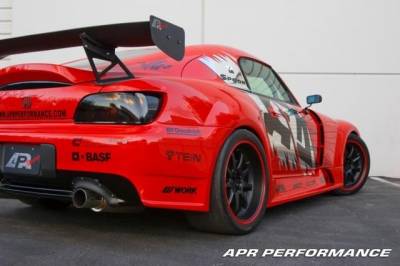