There was a time when this line of upper level luxury cars was on the brink of extinction. Despite a group of owners that wouldn't trade their cars for anything and increasing good sales numbers, the lineup became stale and people were losing interest. Not only has that turned around with the addition of new models on the showroom, people are putting their own touch on the late model versions with new Cadillac bodykits. You don't have to own a classic Cadddy to customize it either as people of the newer generation of cars and SUVs are outfitting their rides with new Cadillac body kits as well.

Each Cadillac body kit is a great way to tweak the look of your ride, without paying a body shop thousands of dollars to do custom work. Do it yourself with a new custom Cadillac bodykit and save yourself the time and money! 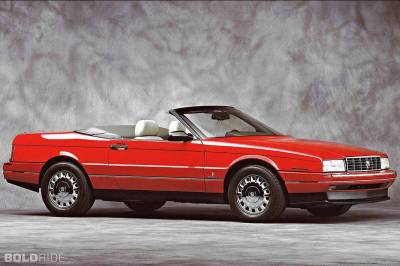 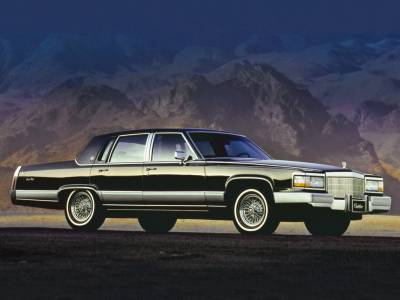 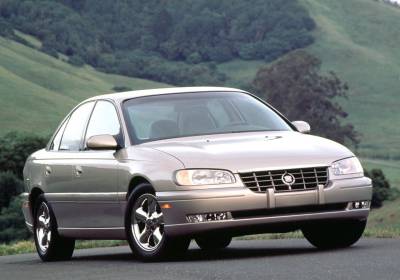 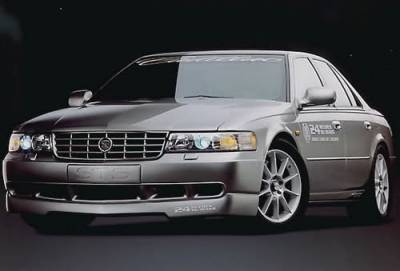 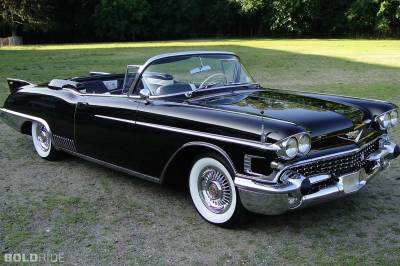 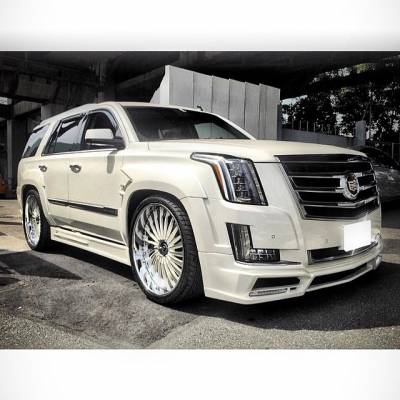 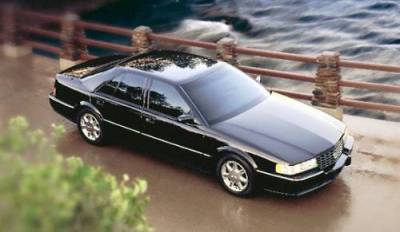 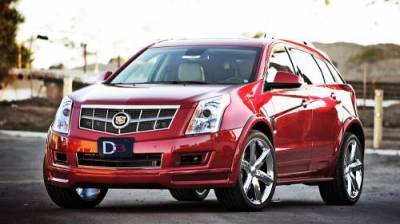 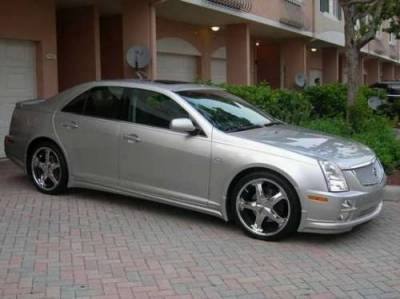 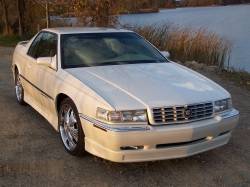 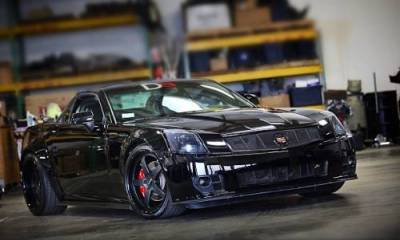